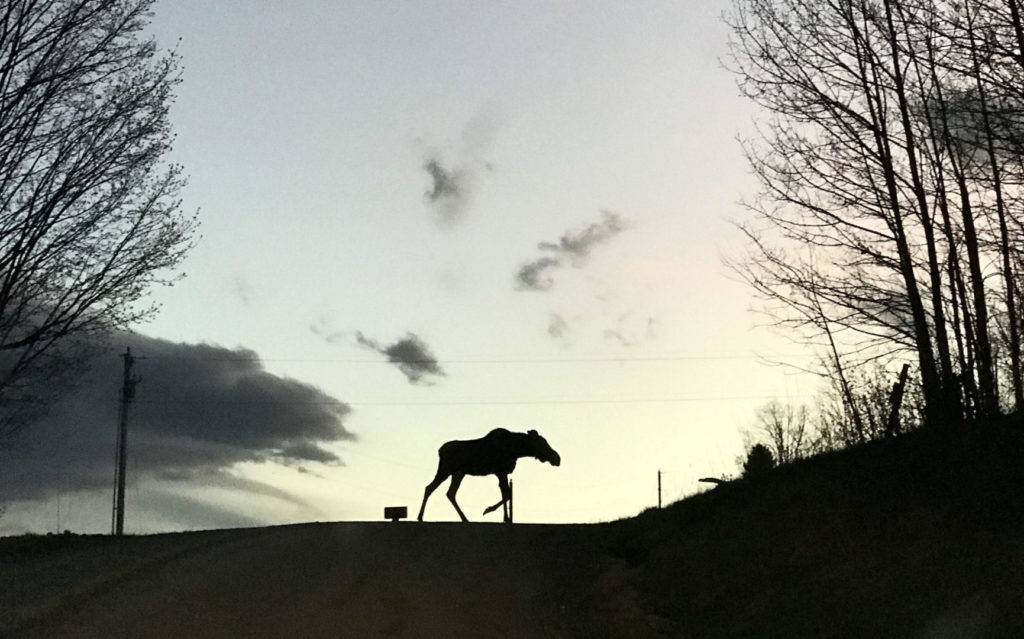 Funders of Community, and Capital

With broad reach, decades of experience in working with people and small businesses, and the capacity to provide comprehensive advice and support for low and moderate-income entrepreneurs, Community Capital successfully oversees, manages and distributes federal, state and municipal funds designated for business development.

US Department of Agriculture Rural Development 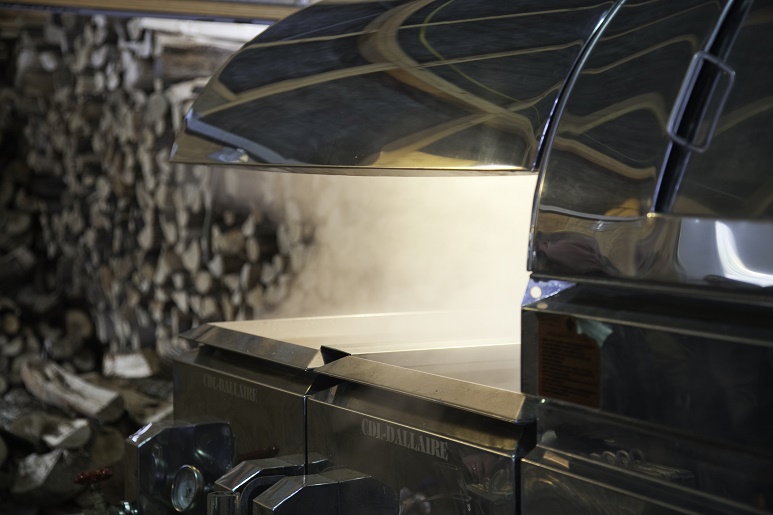 The Hayward family had been maple sugaring on their land for more than 50 years, and after a hiatus, sap became syrup again at this hill farm. After almost a decade-long break in production, Phyllis and her son resumed the business by collecting and selling their maple sap to another sugar maker. As their operation grew, Community Capital of Vermont supplied financing for the Hayward family to add taps, renovate their barn and purchase an evaporator and other equipment. The Haywards were able to transition their business from selling sap to once again making syrup.

How Will You Use Your Loan

Are you ready to pursue a new business idea, or expand your current business? Give Community Capital a call, stop by our office in Barre, or fill out an online Loan Inquiry. Let’s connect and see if Community Capital business financing and business advising support is right for you.

Do you really want to delete card?

This process cannot be undone.

Card has been deleted successfully.